While the economical crisis is challenging our reality, plans for the Zuidas, the business district of Amsterdam, are still presented as ‘fait accomplis’. Based on dated prognoses, they seem to need an update by a broader platform than just cityplanners and engineers. Our appeal is to take studies like those of our students into consideration for a necessary follow-up. We recommend to get back to the drawingboard!

In the Green Capital Course, students of the second year Architectural Design were asked for their view on the concept of their teachers Harry Kerssen and David Veldhoen (Green Capital), and to develop their own plan on the basis of their vision: how can the unique collection of the VU Hortus be saved while more prominently integrated in the Zuidas developments?

Starting point for the brief

In the brief for the course it was not the idea to particularly agree with the plans. Actually, only one group fully joined the ideas of the original Green Capital concept. While some students considered the proposed infrastructural changes too radical, the realization of high quality green space became common ground for further discussion.

Groups, and their visions (selection: Green Between + Greenilla)

The students worked in groups, developing different ways of integrating the Hortus collection at the Zuidas. They developed different strategies for the barrier created by the dike and train tracks. The result is a series of exciting proposals that speak out for a green environment and ways to overcome the physical barrier. In November 2012, all plans were exhibited at ‘Kunstvlaai’, a semi-professional art platform which took place at the former Sint Nicolas Lyceum in Beatrix Park. 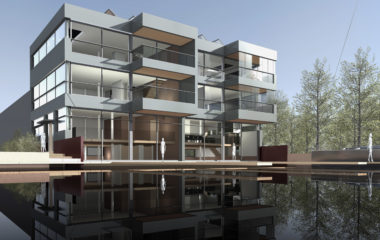 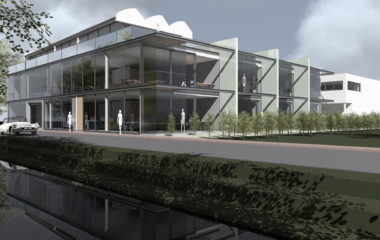 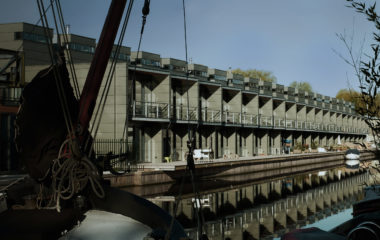 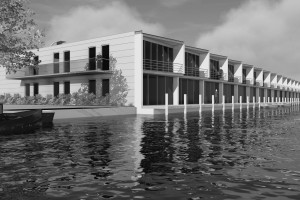